My journey to Europe actually begin when I moved from Seattle to South Korea about five years ago to work as a kindergarten teacher. I lived in South Korea for one year and after that I moved to a rural university in China, not too far from Hong Kong. I was an ESL teacher there in rural subtropical China for three years. I was lucky while I was living in China to be given a chance to teach English literature there at the university, despite the fact that I only held a Bachelor’s degree in English literature and not a Master’s degree. I really fell in love with my job as an English literature teacher but I also realized that if I wanted to work at a university long-term I would need to get an MA, which is what brought me to Germany. 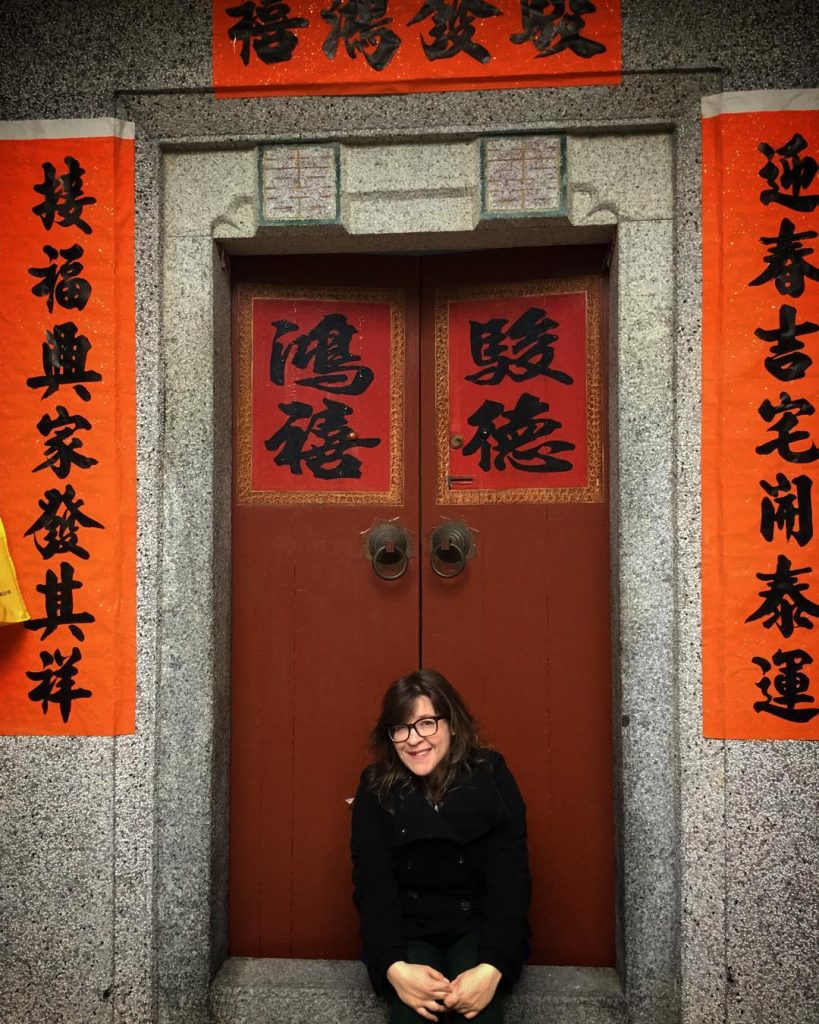 So, this is my fifth year living abroad and my first year living in Europe. My hobbies include photography (analog and digital), cooking, and naturally as with every other expat I enjoy exploring new cities and getting lost.

I’m happy to meet everybody here and share a little about my experiences as an expat!