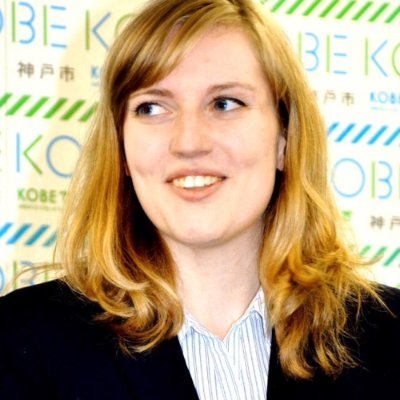 I am from Britain, but have been living in Kobe, Japan, since I graduated university in 2011. My love for Japan grew at University, where I studied Japanese along with French and Spanish, and blossomed when I visited Tokyo and Kobe as part of my year abroad in 2010.
I started out teaching English in Elementary and Junior High School for two years on the JET Programme, and then switched roles to become a Coordinator for International Relations in the Kobe City Government, where I mainly did Japanese to English translation and interpreting. I became a direct Kobe City Government hire in 2013, when I started my current job working in PR. I love the city I live in, and love being an expat, and hope to share with the Wearexpats Twitter followers a little slice of life here in Kobe, and hear from other expats around the world and Japan!