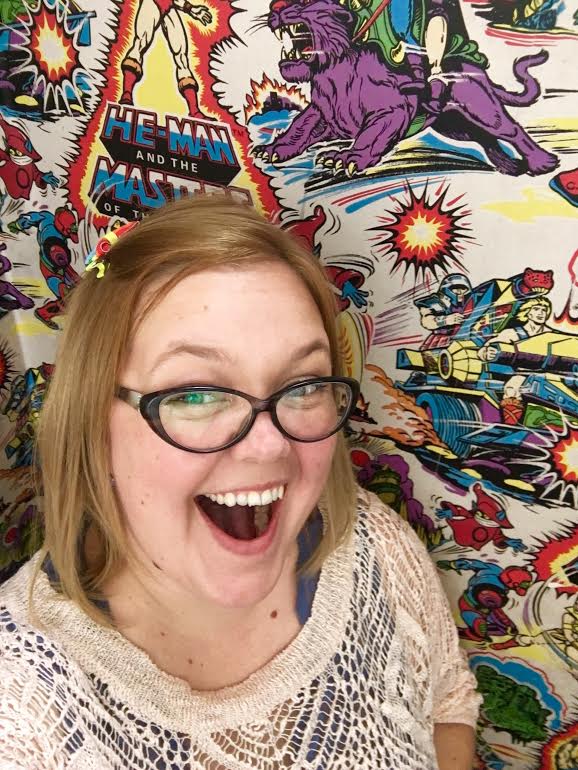 I have lived in London for 13 years now. I was only supposed to have a gap year after I finished my Bachelors degree in art, but life had other plans. Originally from a small village in the Swedish speaking part of Finland, settling into life in London hasn’t always been easy (still hate the separate hot and cold taps); however, it is where I have made my home and they do say home is where the heart is. I met my wife-to-be soon after I had decided to give London a chance and we got married the year after civil partnerships were allowed and converted—or should I say upgraded—to marriage when that became law in 2015.
Life post-Brexit vote is uncertain, but this is my home. The UK won’t get rid of me that easily.
I am also admin of the @twklgbtq RoCur and my personal Twitter handle is @nathromeu.