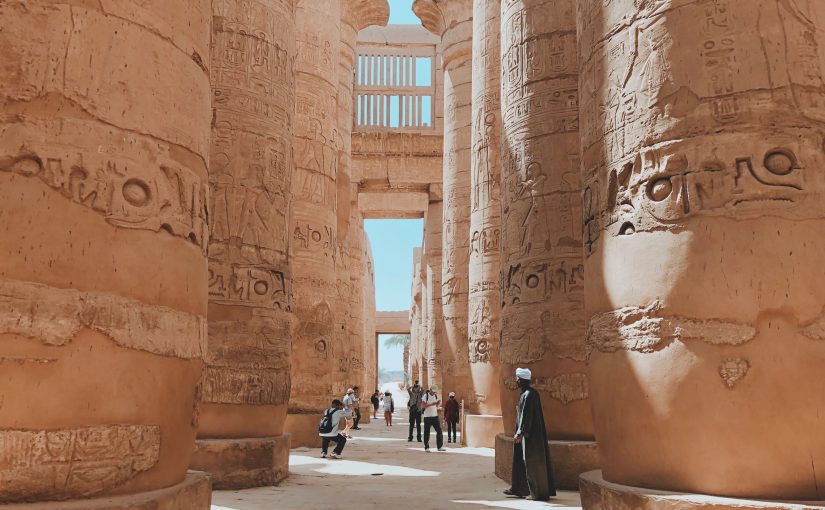 The Expatriate Archive Centre (EAC) started the @WeAreXpats RoCur account as a project to experiment with archiving 21st-century media. @WeAreXpats owes its original concept and structure to @sweden, which in 2011 pioneered the idea of demonstrating the diversity of Sweden by rotating the curation of the account to a different person each week. Since then other countries and cities have launched similar projects, many of which are still tweeting!

@WeAreXpats is unique because rather than focusing on any specific geography, it curates the myriad life situations and mindsets of being an expat: a temporary resident in a country different from one’s origins. We are also interested in expatriate-adjacent topics and roles, such as repatriation, Third Culture Kids, etc.

Each week a new expat curator tweets from Monday 12:00 CEST through the following Monday at 11:00 CEST (watch those time zones!).

Are you interested in being a curator? Please apply here.