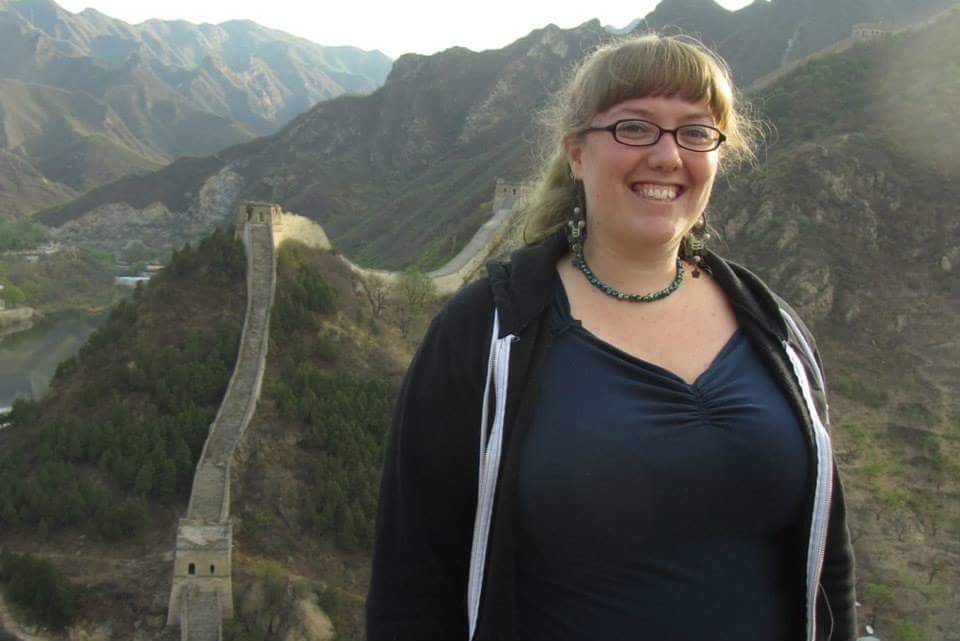 Hi, I’m Tanya – originally from Australia and living in Beijing, China. I work with Third Culture Kids (people who grow up outside their passport countries). I’ve had one book on the subject published and I’ve started work on a second. I travel to speak to international groups (especially schools) about TCKs and cross-cultural issues. I’ve visited 20 countries and I’m always keen to add another to the list! I’m a linguistics nerd; I’ve studied 12 languages, but I’m only fluent in Mandarin Chinese. I love music, blue skies, the ocean, fresh flowers, epic fantasy novels, Stargate, Chinese food, and Australian chocolate.

I grew up in Sydney and Canberra, and lived in Connecticut in the US for two years of high school. In 2004 I finished my Asian Studies undergrad degree with a study year in Beijing and ended up staying more than 10 years! After that I spent a semester in Phnom Penh, Cambodia, and repatriated to Australia. 2 years later I started dating my (American) partner long distance, and recently moved back to China to be with him. So I’m an old hand in China but also kinda new again!