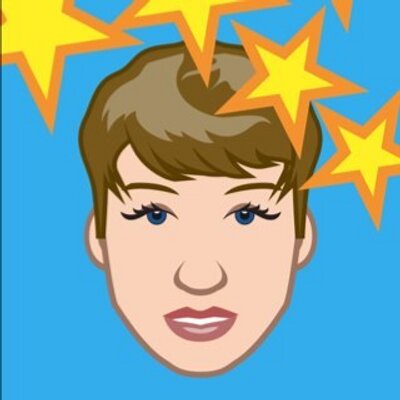 Hi everyone! My name is Claire Tanaka and I’m originally from British Columbia, Canada, and now I live in Japan. Specifically I live in Tokushima, on the island of Shikoku. Shikoku is not as densely populated as the rest of Japan, and it is getting more well-known lately for its 88 temple pilgrimage. I think a lot of people, both Japanese and non-, come to Shikoku to get closer to nature and maybe do a little soul searching.
I moved here in 2003 after I graduated from University of Victoria with a degree in Japanese Studies. I worked at the local government office in the international affairs department for four years, during which time I got married to a local guy and had a baby. Now I work freelance mainly as a translator and I am a ballet mom, which is kind of like a soccer mom except with more sewing. During my week on the rocur I will try to give a window into my everyday life here and show some of the things that makes Tokushima a nice place to live!