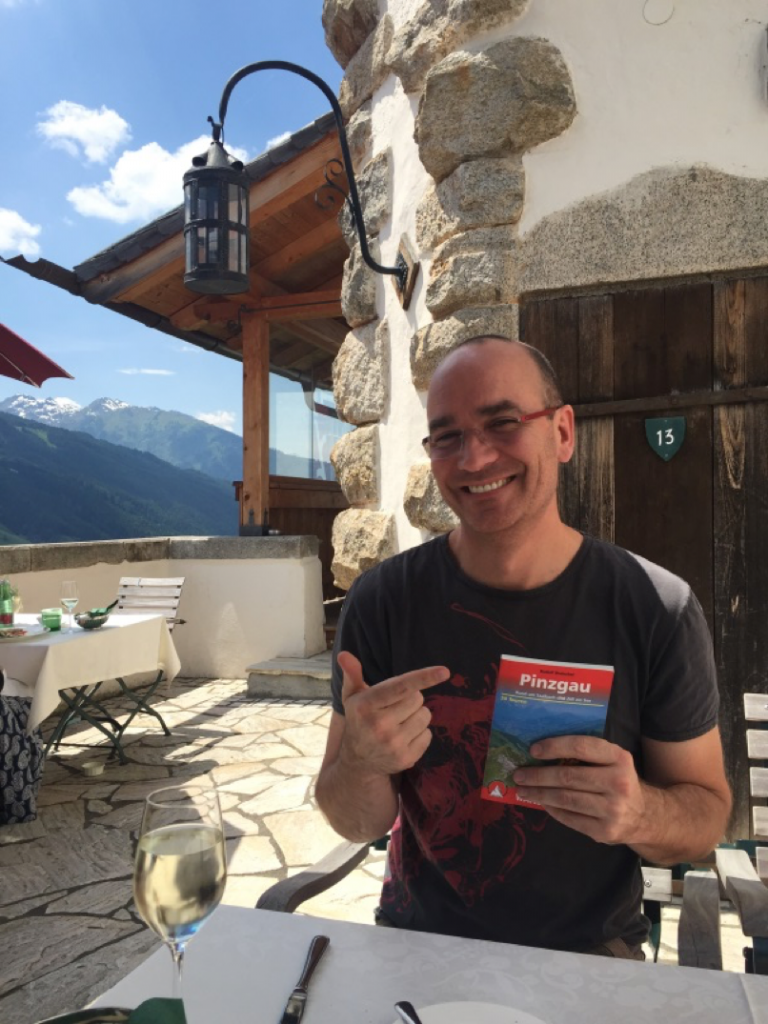 Hello everyone, I’m Jarad Carleton and I live in Austria.

I’m married to an Austrian that had lived in the USA for 25+ years and in 2014 we moved from Berkeley, CA (a.k.a. Berzerkeley, a.k.a. the People’s Republic of Berkeley) to her home village of Uttendorf im Pinzgau (Salzburgland), Austria for family. We moved from a megalopolis of ~8.7 million inhabitants to a nation of ~8.6 million. Our village has 2,800 inhabitants and is part of the National Park Hohe Tauern region – the largest national park in Central Europe. Our region is the Pinzgau, one of 6 administrative areas (5 “gau’s” and the city of Salzburg).

For anyone that is “geographically challenged,” we tell them there are no Kangaroos in Austria.
I’m a market intelligence consultant at a global market research consultancy with 45+ offices around the world, have been with the same company for 17+ years, and work in the area of cybersecurity market research. Despite where I live, I have far better telecommunication and transportation infrastructure than in the SF Bay Area (no kidding).

I’m a Netflix and Amazon Prime junkie who also enjoys snow skiing, occasional hikes to farmer’s Alm’s for a great meal & a liter of beer, organic gardening, and our 6 cats (2 Siamese flame point mix that came with us from the USA, 2 adopted wild cats from the village that we have since tamed, and 2 Maine Coons we adopted after someone in the village died).

I speak English, Spanish, and my German is a work in progress & for those in the know about the Pinzgau, I do not and may never speak the local dialect – Pinzgauerisch, but I know a phrase or two – “Wos Sogga?”