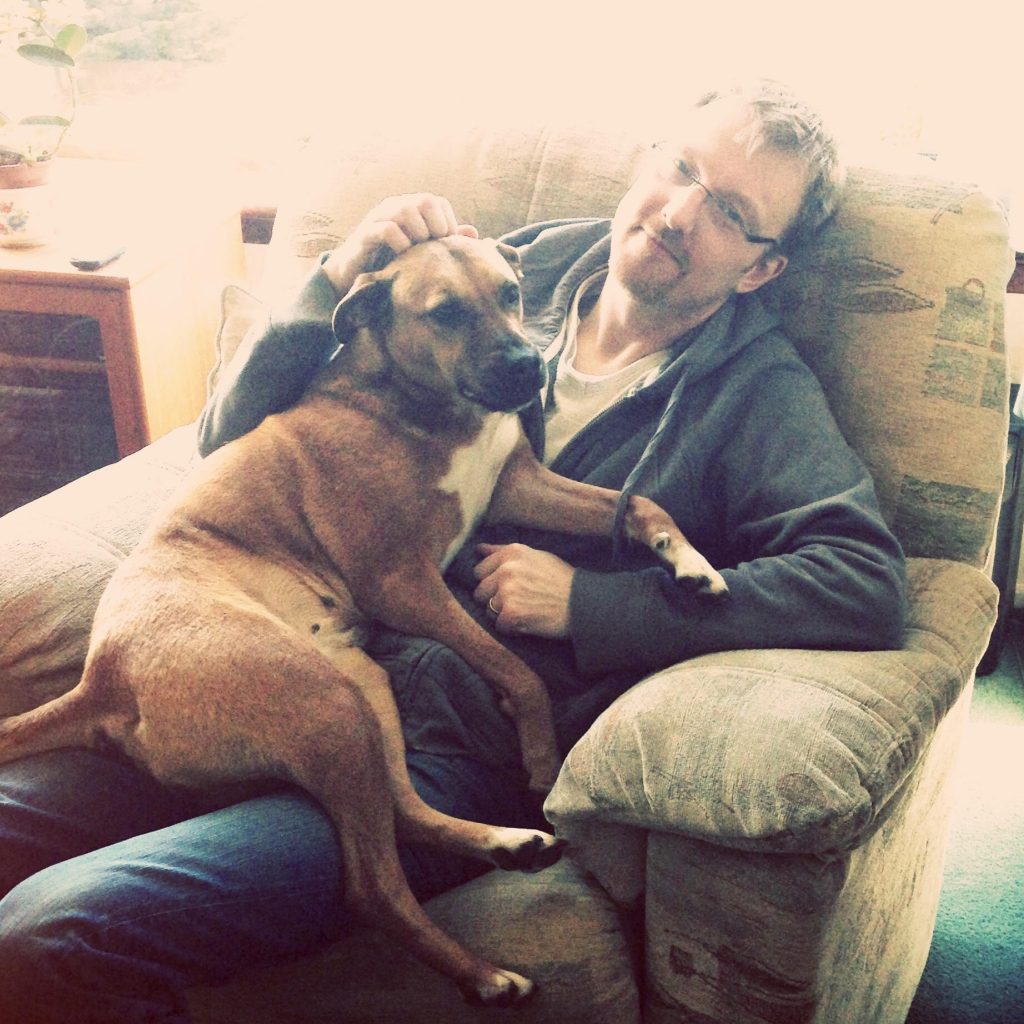 Raised in the far north west of England, Tim is a software engineer who now lives in Berlin with his wife Lucy and two dogs. He works for the digital arm of a management consultancy firm, where he runs the mobile team.
Once their kids were grown up, he and Lucy left home to start what turned out to be bit of a semi-nomadic life around Europe – three cities, three houses and three moves later, they fetched up in Berlin after stints in Switzerland and the south west of Germany. They’ve been here two years now, and this is where they’re stopping.
Outside of work, he wrangles the two dogs, tweets as @timduckett, attempts to slowly improve his German, and gets very annoyed about the impending idiocy that is Brexit.