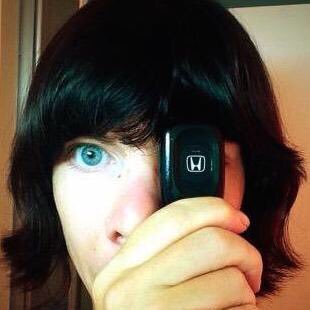 In Japan for 9 years, Australia for a summer, and South Korea for six months, Kat Callahan has spent most of her adult life after university living outside of the nation of her birth, the United States of America. English and Government teacher, Asia Correspondent for Jalopnik, LGBT writer for Jezebel, she has been included in four textbooks on feminism and women’s health. A fierce proponent of public education, social welfare nets, and multi-ethnic countries, she is an unabashed democratic socialist. She loves Kimagure Orange Road, her legal Japanese name coming from Ayukawa Madoka, never stops singing the praises of her first kindred spirt and bosom friend, Anne of Green Gables, and has the adventures of Nicholas Ewing Seafort committed to memory. She currently lives in Tokyo, but her heart and her home can be found in a small town in Northern Saitama.