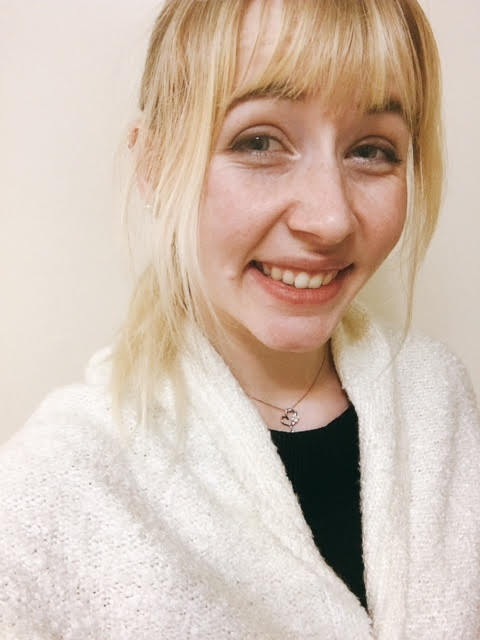 Hello my name is Ashleigh Cooke and I’ve been pretty excited to curate this account! I’ve only ever curated once before earlier in April of this year so I think it’s a great opportunity to connect with others around the world. I’m originally from Marina, California in the United States. I rarely traveled abroad; once at 12 to visit relatives in Germany and Spain, then at 17 for one month in Scotland and England for Venture Scouts.
My grandmothers were originally from Germany but married American soldiers (my grandfathers) and emigrated to America in the early 1950’s. Although strongly tied to a sense of German pride, they felt proud to be American. My parents met because of the Army Base in Fort Ord, California, where my grandfathers were finally stationed and eventually settled.
I began my life as an expat (unknowingly) when I was 17, living in rural costal town Mihara in Hiroshima Japan for about a year on a homestay interexchange program. Going to a Japanese high school every day coupled with a home life of Japanese customs, was one of the most life-changing things I had ever done. I was always interested in Japan as a child and found myself enamored with the language, music, and popular culture. At 14, I studied Japanese formally at a community college in Monterey, California for about two years before my trip to Hiroshima.
After graduating high school, I entered Temple University Japan campus in Tokyo and have been living there for 5 years. Always a social butterfly, I have found that becoming an English teacher and instructor is a good way to learn about the otherwise unknown private lives of average people you pass on the streets everyday. When I’m not working, I go to concerts, karaoke, drinking with friends, and on random adventures through the city.
I’m an avid user of social media, found on Twitter, Instagram and Tumblr on the handle @pandomi. While on the WeAreXpats account, I’m hoping to share my slice of life in the bustling metropolis of Tokyo with all of you!