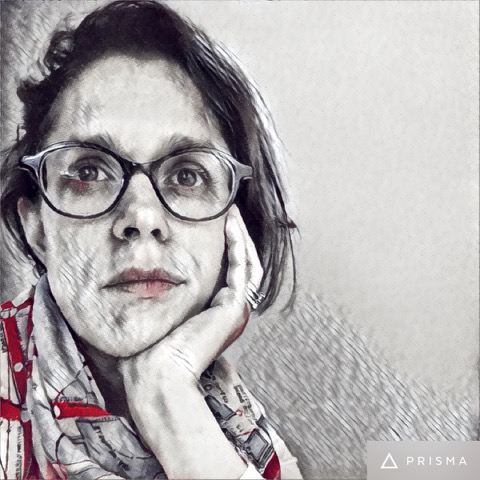 A born and bred Londoner, I grew up with a European sensibility, holidaying in France every year with my family (sometimes Greece or Italy). I studied French & German at university, and lived in Germany for 6 months before uni and for a year during my course. I assumed I would end up living abroad, probably in Germany. But then I settled back into London life, studied for a master’s degree in Migration, and then embarked on a career in communications, working for charities.

I am a dual citizen (British-Australian) due to my Australian mother, who migrated to London during her 20s. She met the man who became my father on a bus up to Scotland to go skiing for New Year’s. They sat next to each other and she settled in London for the next 40 years.

Despite having Australian citizenship since birth, I never considered living there. But then on our honeymoon, I took my husband to see where I had spent so many Christmasses with my family, and he fell in love with the sunshine and relaxed pace of life. Three years later he had succeeded in persuading me to move to Sydney. Initially we came for 6 months, while I was on maternity leave with our second son. But three years on, we’re still not quite ready to return… And this week, my parents arrived to join us. So after 40 years, mum has come ‘home’.

I’m also a PhD student, researching migrant mothers and their online communities. I’m exploring how social media and online communities are affecting mothers’ experiences of migration, motherhood and being a mother away from home. I wrote a chapter on Facebook groups and expat mother blog networks in this book about mothers and social media: http://demeterpress.org/books/taking-the-village-online-mothers-motherhood-and-social-media-edited-by-lorin-basden-arnold-and-bettyann-martin/