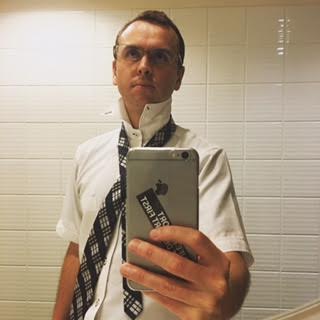 I’m a father of two boys (6 and a new born) currently living in Tokyo. I was born in a small town called Ballarat in Australia, then moved to Melbourne when I was 22. My first taste of expat life was during a U.K. Working holiday visa in 2006, that lasted 18 months. Once I returned home, I realized that I’d been bitten by the travel bug, and within 6 months I was teaching English in Japan.

During that time I met my wife, and we decided to move back to Australia for a few years (5). Therefore, I officially became an expat in November 2013 when we moved back to Tokyo for the foreseeable future. Since being back, I’ve been working on achieving some of my creative goals through my writing.