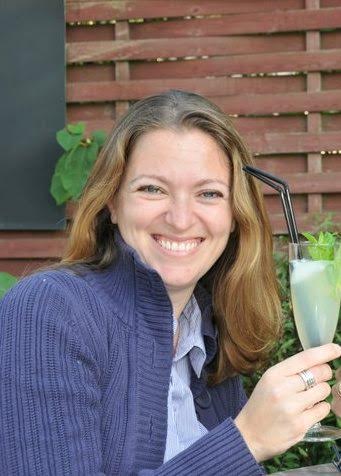 Concita Demicoli was born and raised in Malta, a small island in the middle of the Mediterranean, south of Sicily. Daughter of a restaurateur, her family life centred around the love for food. She started baking at a very young age with her grandma who lived right next door.

Concita moved to Belgium with her family in 2010.

With such a drastic change in climate and produce, her cuisine needed adapting. Her repertoire now also includes soups in July and August, unheard of in Malta, but the Belgian summer sometimes calls for warmer dishes.

She is married and has 3 beautiful girls. The elder ones are already enjoying cooking their own meals and experimenting with local ingredients by adding them to dishes they already knew. So Tiramisu is now made with Speculoos biscuits and Pasta carbonara now includes Jambon des Ardennes.