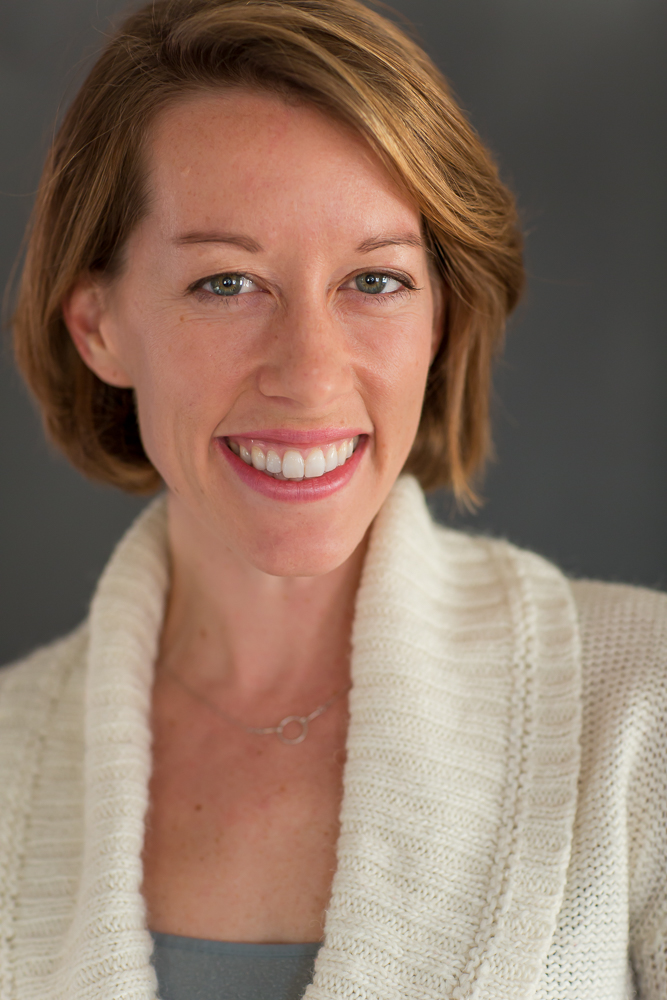 Lisa Ferland is a public health consultant, writer, and mother of two adorable children. In 2012, she and her husband decided to relocate from Atlanta, GA USA to Stockholm, Sweden in the middle of winter (that was a shock) and raise their family in a more family-friendly culture.
She became pregnant with their second child and experienced Swedish prenatal care firsthand. Her childbirth journey resulted in a fast and painless delivery of her daughter at their home—completely unexpected and unattended—with only her husband and two-year-old son around to catch the baby! 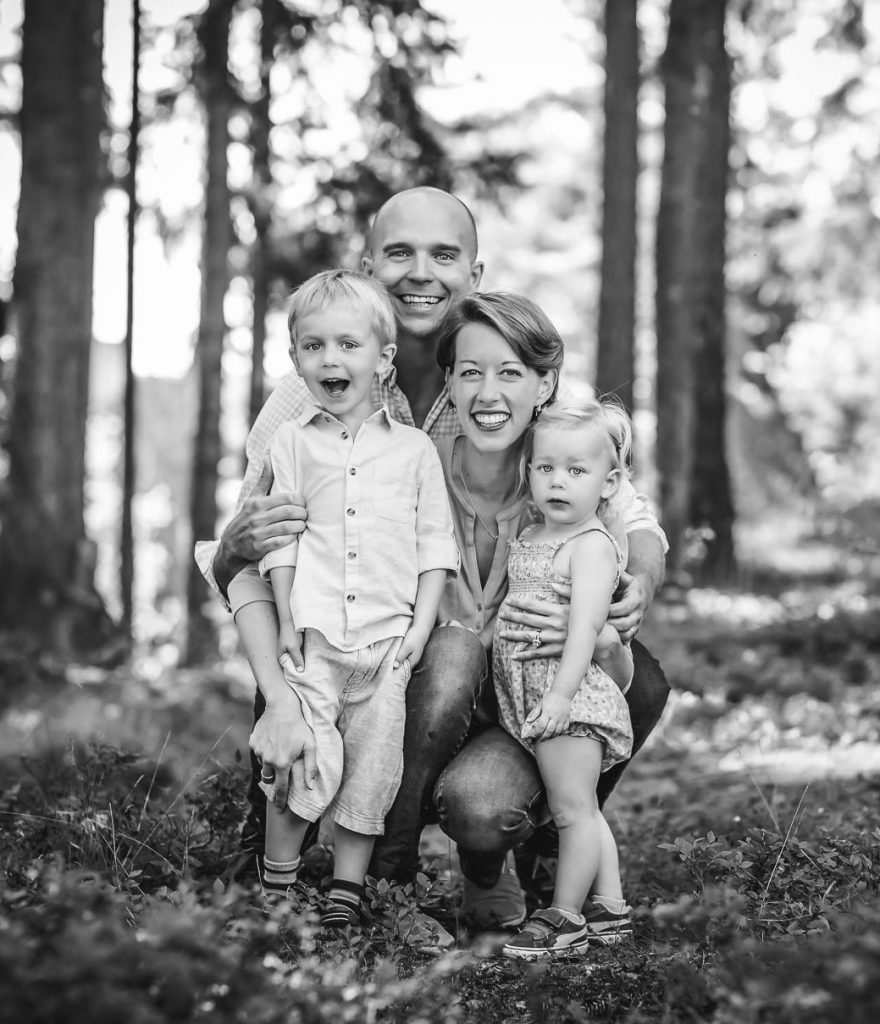 Her remarkably different experiences led her to collaborate with other mothers around the world to publish an anthology about pregnancy, childbirth, and parenting cultures experienced as an expat in the book, Knocked Up Abroad. She is currently developing the second book in the series, Knocked Up Abroad Again. She is very active on Facebook and Twitter @knockdupabroad. When not in front of the computer, she can be found playing outside with her kids who are most likely barefoot if it’s summer or bundled up if it’s winter.